We Are incomplete without you.

On February 2nd, 2014, the City Council of Atlanta unanimously passed a resolution designating the city of Atlanta to be a “compassionate city” under the International Campaign for Compassionate Cities. Mayor Kasim Reed approved that resolution on February 12th, 2014.

This is wonderful news for the residents of Atlanta and everyone who believes in the benefits of compassionate action. We now turn our attention to getting civic, corporate, educational and religious leaders throughout Greater Atlanta to help us turn this positive move by the City Council and Mayor into action.

A RESOLUTION TO FORMALLY SIGN THE CHARTER FOR COMPASSION AND TO DESIGNATE THE CITY OF ATLANTA AS A COMPASSIONATE CITY; AND FOR OTHER PURPOSES.

WHEREAS, Karen Armstrong, a respected scholar who studies the connections between world religions, was awarded the 2008 TED Prize for her groundbreaking work; and

WHEREAS, the recipient of a TED Prize is given $100,000.00 to carry out their one wish for a better world; and

WHEREAS, with that funding and the support of the TED organization, Karen Armstrong created the Charter for Compassion; and

WHEREAS, as a part of the Ten Year Campaign for Compassionate Cities there will be opportunities to connect organizations that are in need of resources and volunteers with community members who can assist them; and

WHEREAS, by becoming part of a compassionate city, region, or nation, citizens become empowered to develop a sense of cooperation and reinvigorated hope; and

WHEREAS, today, over 80 cities from Gaziantep, Turkey to Seattle, WA are participating in the Campaign for Compassionate Cities; and

WHEREAS, the U.S. Conference of Mayors passed a resolution in June of 2013 to endorse the Campaign for Compassionate Cities; and

WHEREAS, the City of Atlanta, as the home of the Civil Rights movement, has a rich history of compassion; and

WHEREAS, by designating Atlanta as a Compassionate City we call on other cities and municipalities to join us in supporting the principle of compassion and acts of compassion.

NOW, THEREFORE, BE IT RESOLVED BY THE COUNCIL OF THE CITY OF ATLANTA, GEORGIA, that the Atlanta City Council hereby signs on to the Charter of Compassion.

BE IT FURTHER RESOLVED, that the City of Atlanta is designated as a Compassionate City.

Subscribe to receive future updates from the Compassionate Atlanta team & our sponsors! 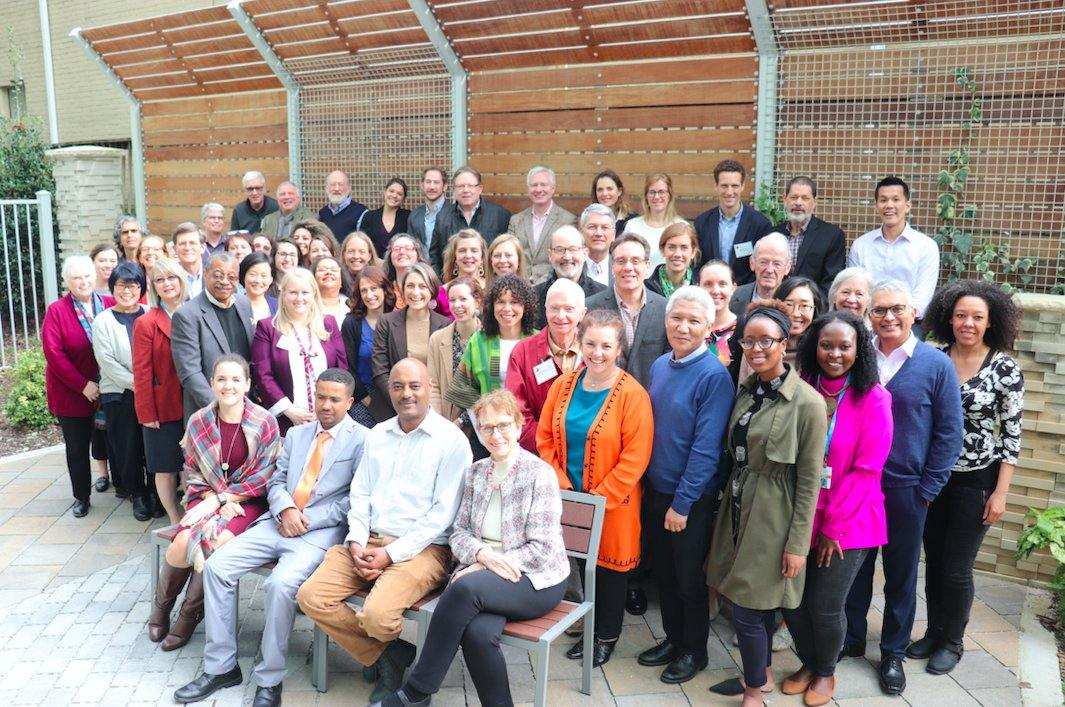 In case you have not noticed, the election is fast approaching. It’s in 45 days to be exact. So, that means if you are not already registered to vote—NOW IS

It Takes a Village

We often use the phrase “it takes a village”. So, when we ask the question, “Who is in your village?” Who comes to mind? Who’s there to hold your hand 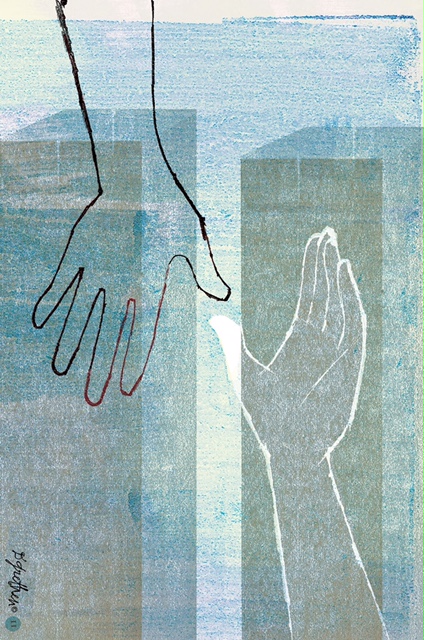 I remember exactly where I was on the morning of September 11, 2001.  I’m guessing that you remember where you were, too. I had no idea how the day would 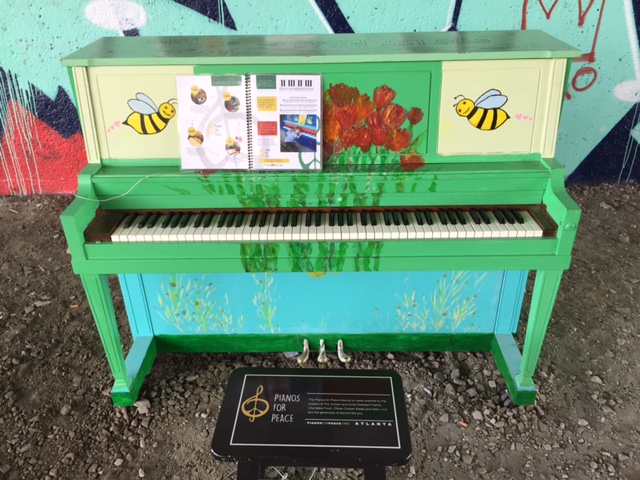 Do you ever wish we had a universal language? One that spanned borders, religions, even the ages? 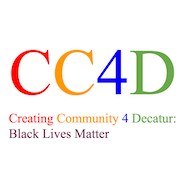 Stand in Solidarity and Act in Love

“If you have come here to help me, you are wasting your time. But if you have come because your liberation is bound up with mine, then let us work together.” – 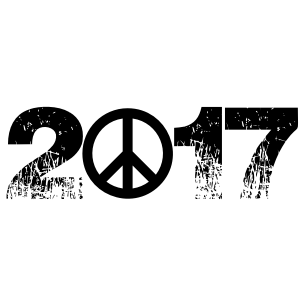 It’s almost here…2017.  This coming year will be full of ways to participate in raising the voice of compassion throughout Metro Atlanta.  January is already full of amazing events to 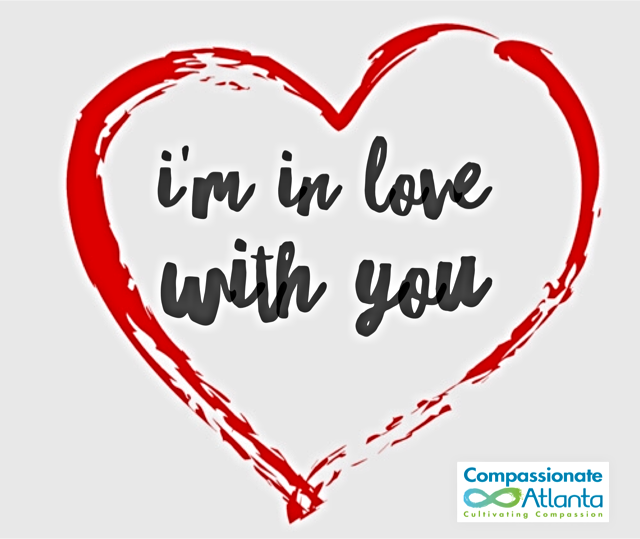 How do you say I love you? Let me count the ways… Earlier this week, Americans celebrated Valentine’s Day – the holiday of love. ❤️ 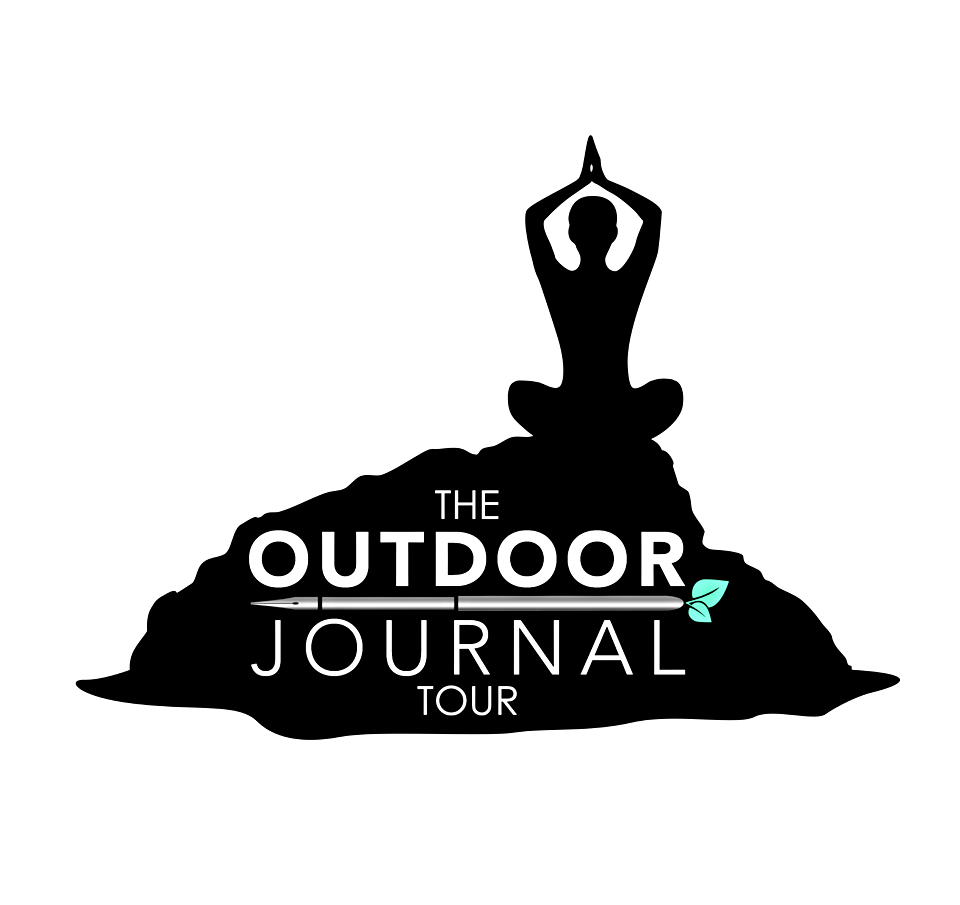 Get out and get involved!

On this beautiful day in Atlanta, as we see the daffodils bloom 🌼 and the birds start their singing, we feel the restorative and healing power of nature.

Register your Amazon.com account, make Compassionate Atlanta your charity of choice, and Amazon will donate 5% of eligible purchases to help us raise the voice of compassion throughout the city!